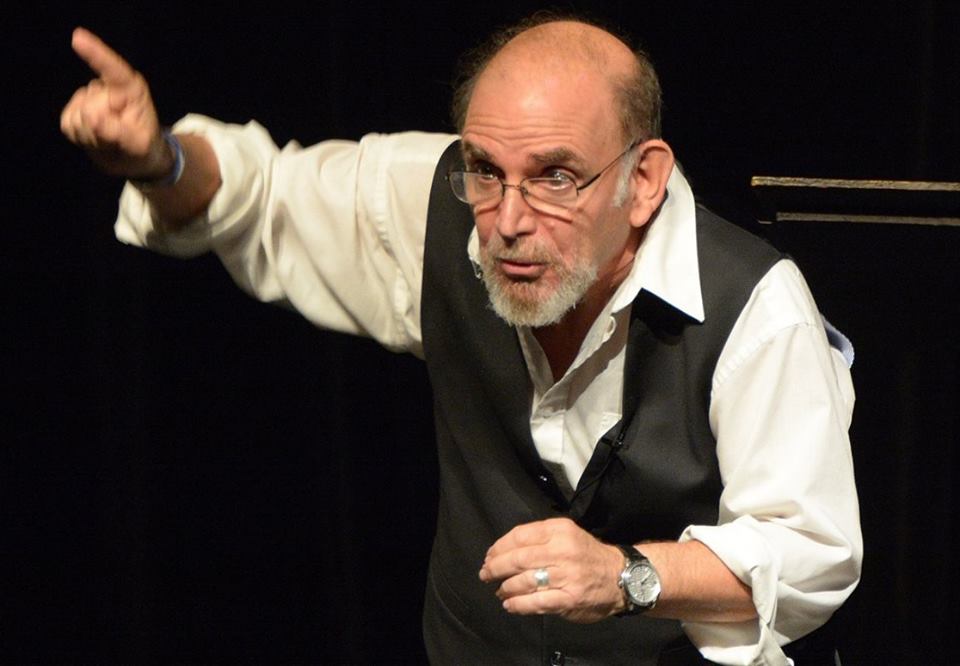 Henry (Hank) Greenspan is a psychologist, oral historian, and playwright at the University of Michigan, Ann Arbor. The core of his writing and teaching has been on the experiences of Holocaust survivors, both during and after the genocide. He began interviewing survivors in the 1970s and now, forty years later, he continues to teach and write about what he’s learned. He has lectured widely on the topic and was the Fulbright Visiting Research Chair in 2012 at the Centre for Oral History and Digital Storytelling at Concordia University in Montreal. His book, On Listening to Holocaust Survivors: Beyond Testimony, is a primary reference in both oral history and Holocaust studies.

Much of his dramatic writing also draws on his sustained conversations with survivors. REMNANTS, from which he will perform excerpts, was first produced for National Public Radio in the U.S. in 1991. Since 1997, Greenspan has been presenting the piece as a one-person staged performance; to date, at over 300 venues worldwide He is a member of the Dramatists Guild.

Hank previously participated in Staging Our Histories’ Unharvested Histories event in Goderich in 2016.

See his work on stage in Goderich on March 23 for New Histories/Old Roots!